Up to now, DbOom was used as a convenient replacement for JDBC. DbOom has much more to offer!

The goal behind DbOom is not to have an ORM tool - there are plenty solutions like that out there. Instead, DbOom is a thin Object-Mapping layer. Relations are not pre-defined, but defined when actually used: before the query execution; or not defined at all and set manually. Moreover, there is no generic QL language that works across databases; instead you use the full power of native SQL of specific database that is in use. That does not mean that you can't address entities in your queries! With DbOom you can use entity names and properties, and they will be converted into the database tables and columns.

DbOom works with as many databases as you need. Since using a single relational database is a common for projects (at least for projects that uses Jodd :) - DbOom considers this as a special case and offers many helpful shortcuts for his single-database usage (more later).

The central place in DbOom is... a DbOom instance (who would guess :). You will have one instance per database. DbOom recognizes the single-database usage, making available various shortcuts; mainly preventing you to carry on the instance of DbOom.

Once connected to database, DbOom detects the database vendor and applies some default naming convention.

DbOom also is a factory for all DbOom working tools:

In single-database mode, most of these can be used without referencing DbOom. {: .attn}

The following pages describes all DbOom components and tools assuming the single-database mode; for the sake of simplicity.

As said, having a single database is a special use case for DbOom. Once when created, the instance of DbOom can be accessed using the following:

The get() method will throw exception if multiple databases are in use, or none.

Furthermore, all DbOom working tools (classes that are used for quering, mapping etc) have a constructor with DbOom as an argument. In single-database mode, you can use static constructor methods, that does not take DbOom instance. For example, this usage:

can be replaced with:

Finally, you can use the DbOom instance directly instead, no matter which mode is in use:

The following documentation will assume the single-database mode, just for the sake of simplicity. 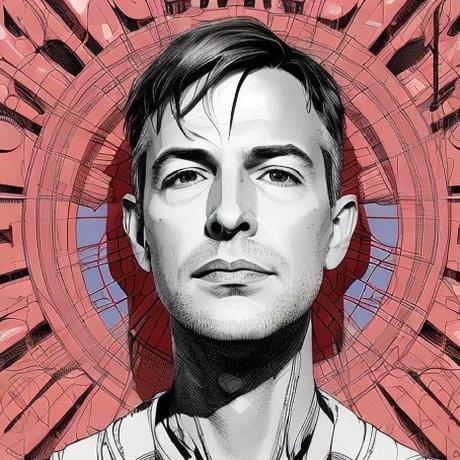